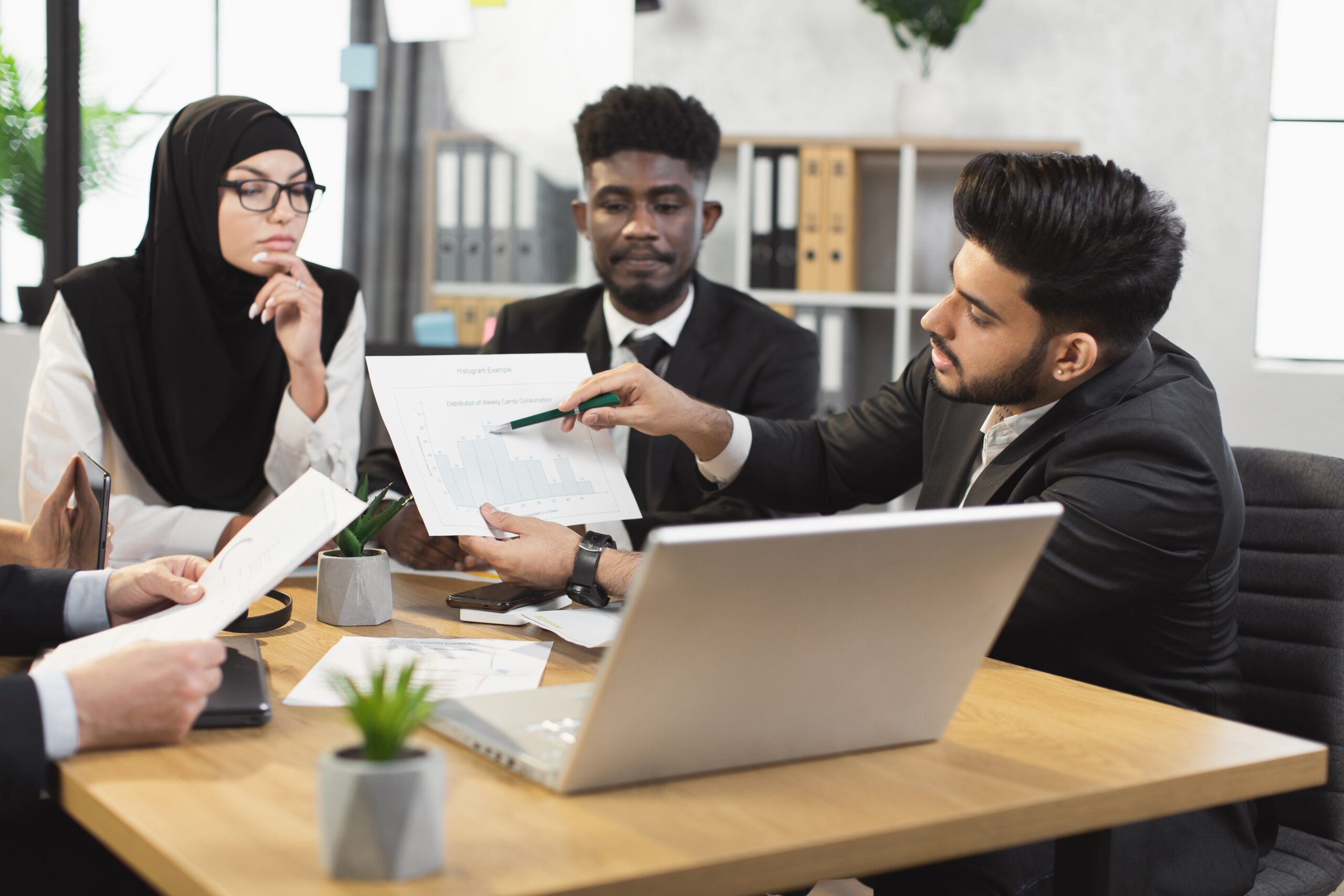 One of my earliest training programs about team facilitation introduced me to the importance of team roles using a 1950’s film by comedians Abbott and Costello, called “Who’s On First”.1,2 In the routine, the members of a St. Louis baseball team had some “very peculiar” nicknames. The dialogue between the comedians quickly deteriorated into pandemonium when one of them could not make sense of what the other was saying. Here is a brief example from the script:

Costello:  I want you to tell me the names of the fellows on the St. Louis Team.

Abbott:  I’m telling you. Who’s on first, What’s on second, I Don’t Know is on third—

Costello:  You know the fellows’ names?

Costello:  The guy on first base.

Abbott:  Who is on first.

Costello:  Well, what are you askin’ me for?

There have been many scholarly articles written about the importance of role definition for successful team building, however, I’m going to share insights based upon my own experience with you here.

Sadly, I have observed that many organizations communicate about team roles very similarly to the “Who’s On First” bit between Abbott and Costello.  The outcomes are not, however, fun.

The benefits I’ve observed for teams with well-defined roles have included increased speed, reduced cost, objectives met and overall increase to the organization’s bottom line.  Team members moved forward with confidence and seemed satisfied their contributions were valued. Team members were often rewarded with raises and/or promotions when the project ended.

I’ve also observed the negative impacts of poor team role definition, including wasted time, delays in meeting team goals (or never meeting those goals) and increased project cost.  I observed those teams incur failure costs, such as costs to rework of parts and/or documentation, product recalls or even lost market shares.  Members of those teams expressed uncertainty about the value of their contributions and general dissatisfaction with their employer.  A lot of them left their organizations before or soon after those projects ended.

Role definition should take place during team formation.  Team building has been defined as going through four phases:  Forming, Storming, Norming, Performing.3  Over the years since these phases were first described in 1965, varying versions of a fifth phase have been described, with the most commonly cited being “Adjourning”.  Personally, I’ve always believed a high-performing team, one with well-defined roles, results in “Transforming” the organization.

Need help defining roles for your team’s members? EMMA International and I can assist you with all elements of building a successful team. Contact us by phone at 248-987-4497 or by sending an email to: info@emmainternational.com.

1 Who’s on First Script, from the Integrative Arts 110 page at Pennsylvania State University; accessed 08/17/2022 from: https://mpregional.org/documents/2015/1/Whos_on_First.pdf